You can go to the cruise in almost anywhere in the world, even in remote seas and oceans. However, the most popular areas are the Mediterranean Sea and the Caribbean. Cruises for the Mediterranean Sea on modern liners are the most popular among all regions of the world. This is the perfect way to combine a relaxing holiday with the study of interesting places, during which you can visit several countries, ports or islands. On a large cruise liner will never be boring, as it offers many entertainment on board. 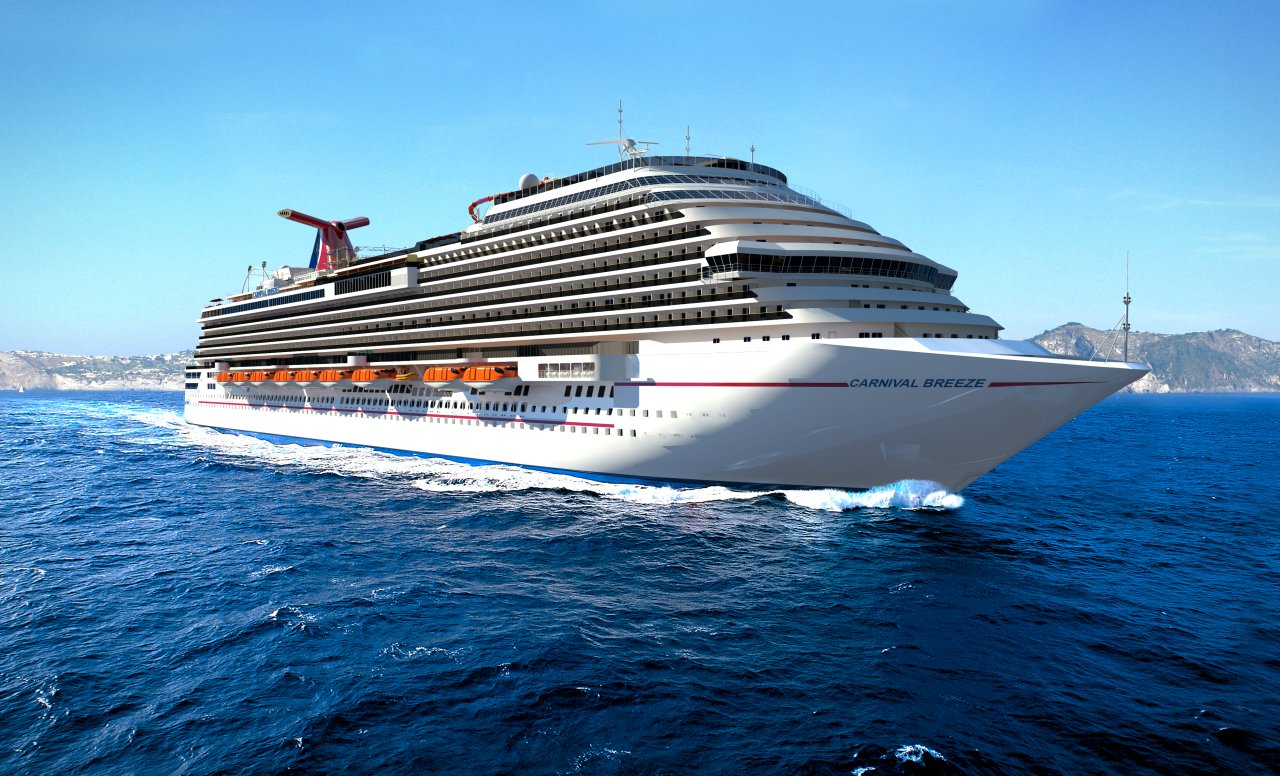 Content hide
1 Features of the route cruises on the Mediterranean Sea
2 Ports
2.1 Kids on the ship
3 Best time for swimming

Features of the route cruises on the Mediterranean Sea

The Mediterranean Sea is located between Southern Europe, North Africa and the Arabian Peninsula. It has a direct message with the Black Sea and the Atlantic Ocean, thanks to the Suez Channel and the Red Sea.

Additional information! Cruise routes in the Mediterranean Sea are diverse. There are numerous islands and archipelagoes.

The coast of the Mediterranean Sea is rich in natural, cultural and historical places – one of the bright places in the world. 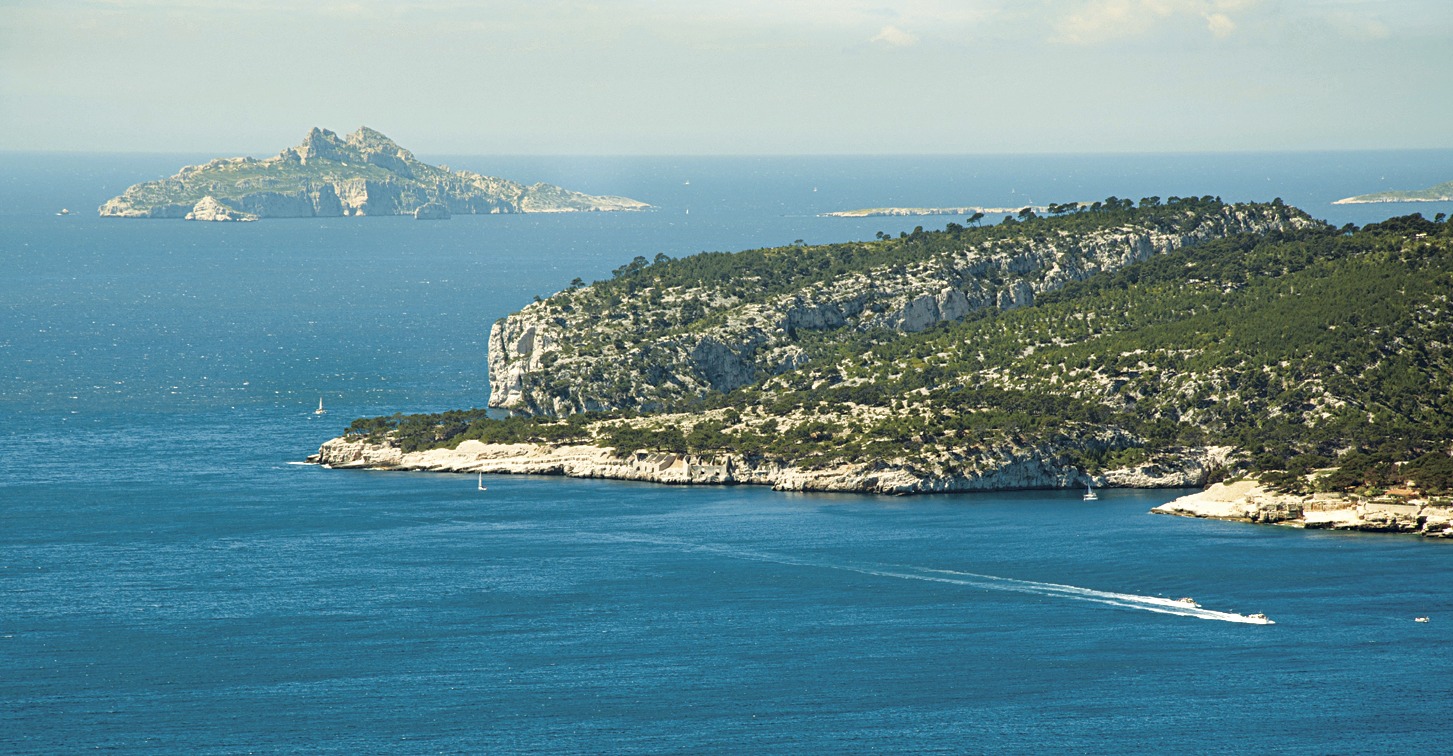 Routes usually include not alone, but at once there are several European countries – from 2 to 7, depending on the duration of the journey and its pricing policy. Tourists offer excursions for every taste, there is free time for walking and visiting the institutions of interest.

Swimming routes are divided into two main routes: Western Mediterranean in the West area from the Apennine Peninsula, including the West Coast of Italy, and the East Mediterranean, which includes the Adriatic Sea, Greece and the Coast of the Middle East.

Cruises in Western Mediterranean are attractive, first of all, for stopping in cities with beautiful architecture and important monuments, often included in the UNESCO list

Enjoy the cruise in Western Mediterranean can be almost at any time of the year. Livorno is the starting port for visiting Florence and Pisa.

Sicily Islands, Sardinia, Corsica, Mallorca, Menorca, Ibiza retained its originality and each has its typical natural features. Ibiza and Mallorca are famous for its discos, the program of which ends at dawn. All the islands are beautiful beaches with all amenities for tourists.

This is a calmer region, port cities are smaller, each with a unique atmosphere.

Cruise liner runs between the islands, so ?? in the day there is something to see. Landscapes of Mykonos Islands and Kefalonia are one of the most attractive places of Greece. The most attractive island of the Kiklada archipelago – Santorini. 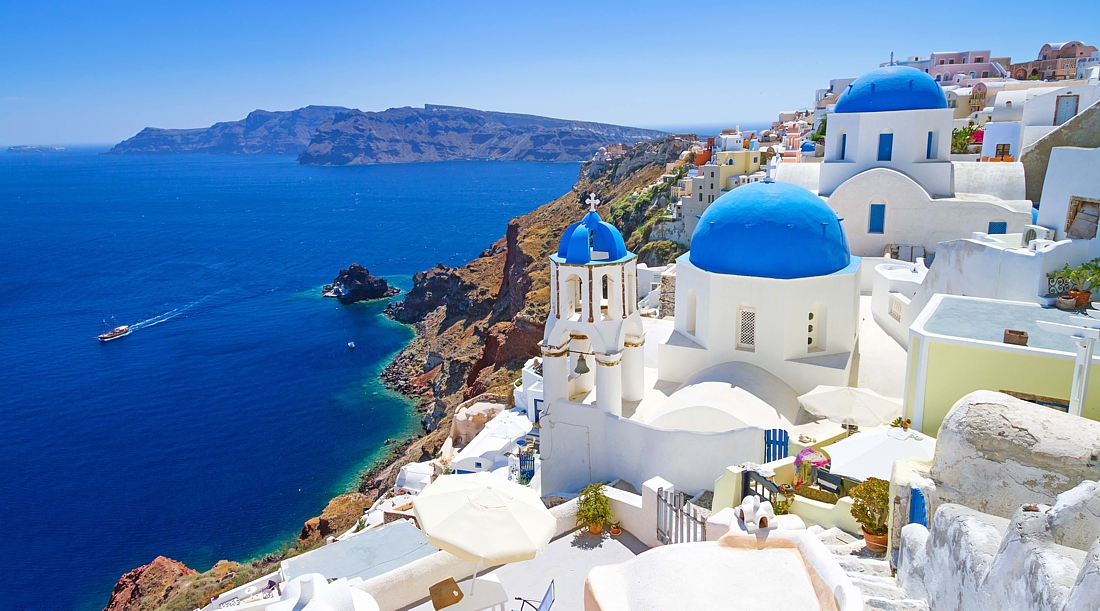 Cruise liners flooded directly in the sea volcanic crater in the sea, offering a breathtaking view of the steep slopes.

Large attraction is Istanbul, a cosmopolitan city located on 2 continents. Historic Dubrovnik is another pearl included in the UNESCO list.

Due to the easy accessibility of Italian ports, such as Venice, Genoa and Savon, are most often used to start cruises in the Mediterranean Sea. They compete with Rome, Barcelona and Istanbul. Thanks to good air traffic with the Mediterranean Sea, you can easily reach the ports of Barcelona, ??Rome, Istanbul and others. Other port cities also play an important role in the destination of the flight.

In a cruise on the Mediterranean Sea, in a few days, you can go from Italy through Greece to Turkey and Malta, or in Tunisia, Spain and France, ?? Morocco and Portugal.

Please note! You can go to the Mediterranean Sea cruise in Ukraine, from Odessa. The most common routes of this direction are the “Solar Mediterranean”, includes Athens, Sorrento, Genoa, Rome, Istanbul and Yalta, as well as the “Panorama of the Mediterranean” with a visit to Constanta, Sparta, Venice, Olympia, Istanbul, and again Yalta.

The most visited African ports are located on the coast of the Mediterranean Sea.

Kids on the ship

Most large shipping companies are well prepared for work with children, so families with children on board are welcome. The children can be accommodated on extra beds in the cabin of parents or in a separate room on the contrary or near the cabin of parents (some boats you can book adjacent rooms). In some shipping companies, children, without providing individual cabins, travel with parents for free or only for port fees.

For the guys there are many attractions. 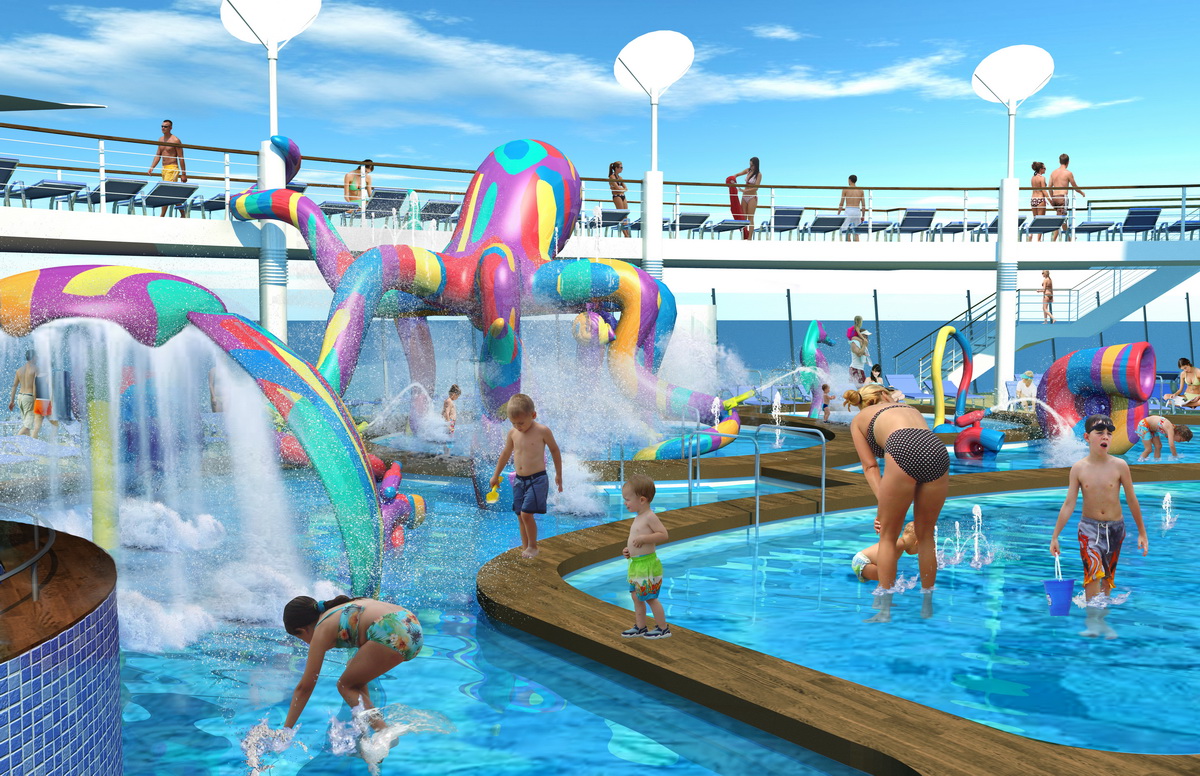 Attractions for children on the ship

Professional team of clubs, divides the child in age, and devotes their rich program during the day.

A favorable climate allows you to travel almost all year round, although the main season is the time from May to October, when almost always sunny weather with a temperature of about thirty. In the spring and autumn – pleasant 20 ° C.

Winter months are devoted to mainly cruises in warmer countries, such as the Canary Islands, Madeira, Morocco, Egypt or Israel. Spring cruises in these directions are usually more accessible. Cooling weather, which in some areas may not be ideal for swimming, is compensated by the fact that there is no risk of crowded ships or ports.

It is important to choose a cruise. From a successful choice depends on the recreation of the sea.